Some uncomfortable truths about sitting down at work 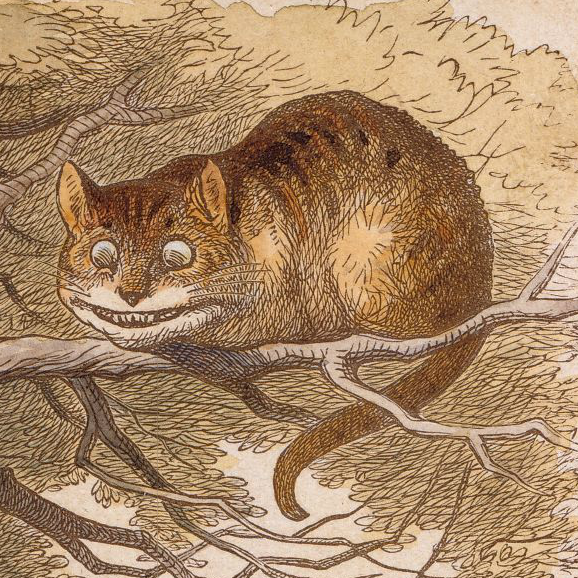 Some uncomfortable truths about sitting down at work

This article originally appeared on workplaceinsight.net

The problem with the modish idea of fake news is that we’re not very good at spotting it. As with our driving, each of us possesses an unwarranted faith in our own abilities coupled with dismay at those of other people, unaware of just how much our own biases and fixed opinions distort the way we perceive information. It’s one of those things we need to be on the lookout for, especially if we are pronouncing on complex issues. This is just as true when it comes to workplace matters as it is in any other sphere of our lives. We are prone to buy into specific and oversimplified narratives, then remain committed to them in the face of all available evidence. This is particularly the case with heavily nuanced issues which often collapse into a simplistic black hole from which nothing can then escape.

While this is a much talked about idea right now, following various events of the past year or two, we’ve known about it for a long time. Leon Festinger’s ideas about cognitive dissonance and bystander theory may be an explanation and a recent piece in The New Yorker describes other ways of defining the issue. The comedian Stewart Lee has his own take on the matter, following an encounter with a taxi driver.

We can laugh at the taxi driver, but we’re all at it one way or another. For example, today is On Your Feet Britain Day; self-defined by an office furniture seller using a community interest company called Active Working as an unacknowledged front for a campaign to pathologise the act of sitting down, and thereby help them sell their products.

You have to say they’ve been very successful, even though their hazy approach should give you pause for thought. Although we’ve been aware of the problems of sitting still in fixed postures for a long time, the issue had become ossified, in part because of the embarrassingly anachronistic and useless official guidance on ergonomics set out in the Display Screen Equipment regulations. The campaign has achieved that rare thing for a workplace issue by crossing over into mainstream thought. Now it’s there, it will be difficult to apply any kind of nuanced thinking on the matter, as we have pointed out before.

Ahead of On Your Feet Britain Day, the commercial operation behind it issued a press release reported in FM World and elsewhere describing the perils of ‘sitting disease’. This medicalisation of an everyday issue is scandalous, even though the people behind this campaign are not the first to do it and didn’t even come up with the now familiar slogan ‘Sitting is the New Smoking’.

This specific wording appears to have come about as headline for an article in the Harvard Business Review in January 2013 and a subsequent Ted Talk by Nilofer Merchant. When you actually examine what she is saying, however, what emerges is an intelligent, informed, appropriate and nuanced take on the need for us to address the fact we spend too much time on our backsides staring at computers. She is saying that we need to move and vary our posture far more. She’s right, of course, and we’ve known it for a long time.

Even so, the layers of meaning have gradually been stripped away, faded and vanished so that all that remains is the headline, a Cheshire Cat’s smile of useless and dangerous sloganeering that remains useful to the people who want to tell you that a desk is the answer to the fact that sitting down is killing you.

We know where this sort of idiocy leads us because it was all over the media a couple of years ago. A firm of Dutch architects called RAAAF and an artist called Barbara Visser had envisioned an office in which it was impossible to sit down (even though that wasn’t the case, as people will always find a way). At the time we wished it would never get off the drawing board, but they made it and tapped into the voguish demonisation of the chair to generate a great deal of media coverage. The ideas that Sitting Kills and The End of Sitting were appended to the project and stuck. Although many of the articles feature criticisms of the design, they are swept away on a tide of inhumane rationalisations and the usual claptrap about The Office of the Future.

There was a time when such thinking would get you a reputation as an oddball, as the case of the actual oddball Stanley Green demonstrated. Nowadays, we are all Stanley.

What the current hysteria about sitting shows is how easy it is to get people to forget that offices should be designed around the forms, motivations and functions of human beings, however messy those are. We should reject simplistic nonsense about sitting and get back a sense of proportion. That would also mean a return to the idea that not every problem has a designed solution. Sometimes it’s about good management and good habits. We’re not glued to the chairs so are free to stand and move around when we like. Perhaps more importantly, there’s absolutely nothing wrong with sitting down.

Our regional sales teams can help you if you’re planning a project or if you need to help one individual.